Sir Clive Sinclair died on September 16th 2021 after a long illness. I knew this had been coming for quite a while based on internet rumblings but it’s still a shock to know that the man, whose brilliant mind changed the life of a small kid from rural Ireland, is gone. 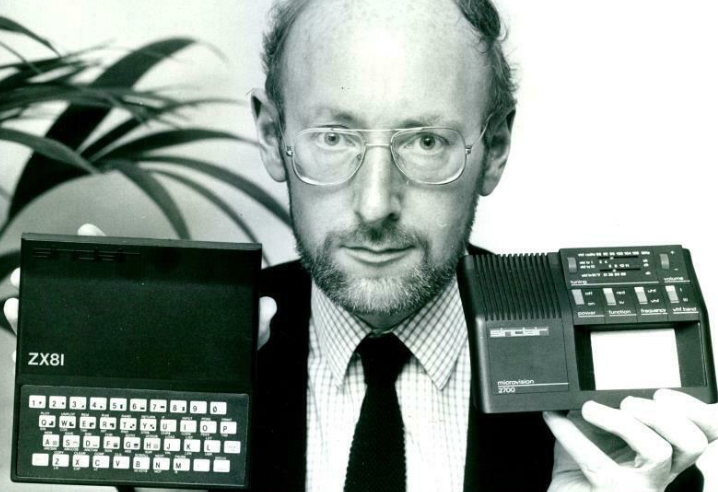 I’ve written many many many times over the years on this blog and on my tech blog about the ZX Spectrum and Sinclair in general. And I’m going to do it one more time.

I always refer to that school trip from St Kieran’s College in Kilkenny to Dublin in late 1981 or early 1982 where one of my schoolmates brought me to the Grafton Arcade and into Tomorrow’s World, the main computer shop at the time. I can’t put into words how mind-blown I was. At this stage I think I’d only been near the Apple II in school. To be able to touch and play with real computers was the most exciting thing I’d ever encountered.

Then I saw the ZX81 and it was love at first sight. In comparison to all the clunky behemoths with their clear 1970s heritage, here was something that was tiny and modern. And “cheap”. I had to have one.

As always, I went deep and started buying the relevant magazines. But then something incredible happened. They announced the ZX Spectrum. A ZX81++, with colour and sound and movable keys! The ZX81 was soon forgotten and I badgered my parents for months until eventually, just before Christmas 1982, a co-worker of my Dad arrived back from the UK with a 16K Speccy from WH Smith. 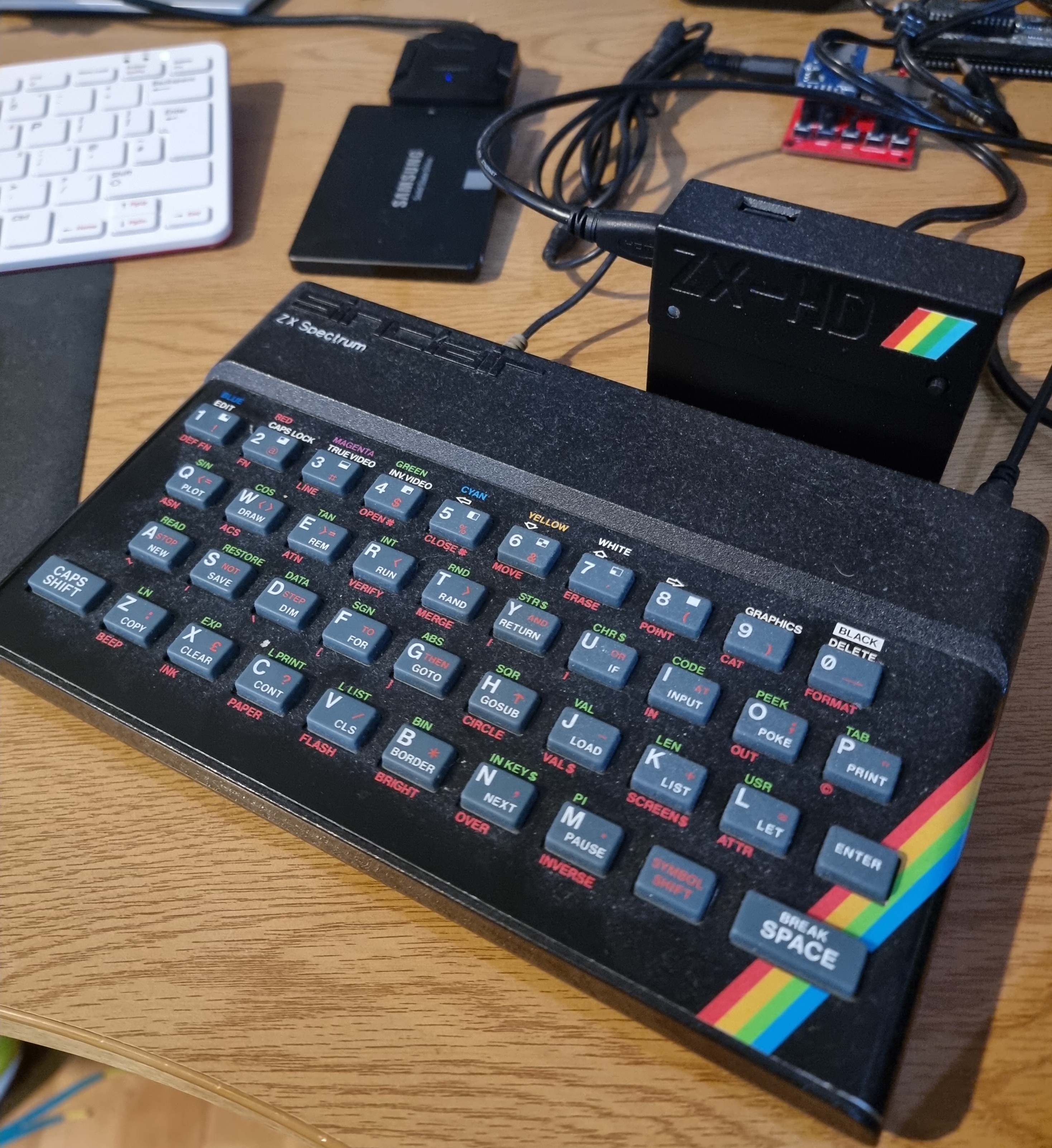 And as I said above, my life changed forever. I’m not sure I buy into the idea that the “you would have gone down this route anyway whether via Commodore or Acorn or Oric or Dragon or Amstrad”. Price was critical and it was always Sir Clive’s best and worst motivation. £99 was manageable whereas even the Commodore 64 was out of reach. And one of the big differences between Speccies and the others was how easy/cheap it was to build your own electronics for them. Which eventually resulted in me doing Electronic Engineering rather than Computer Science. 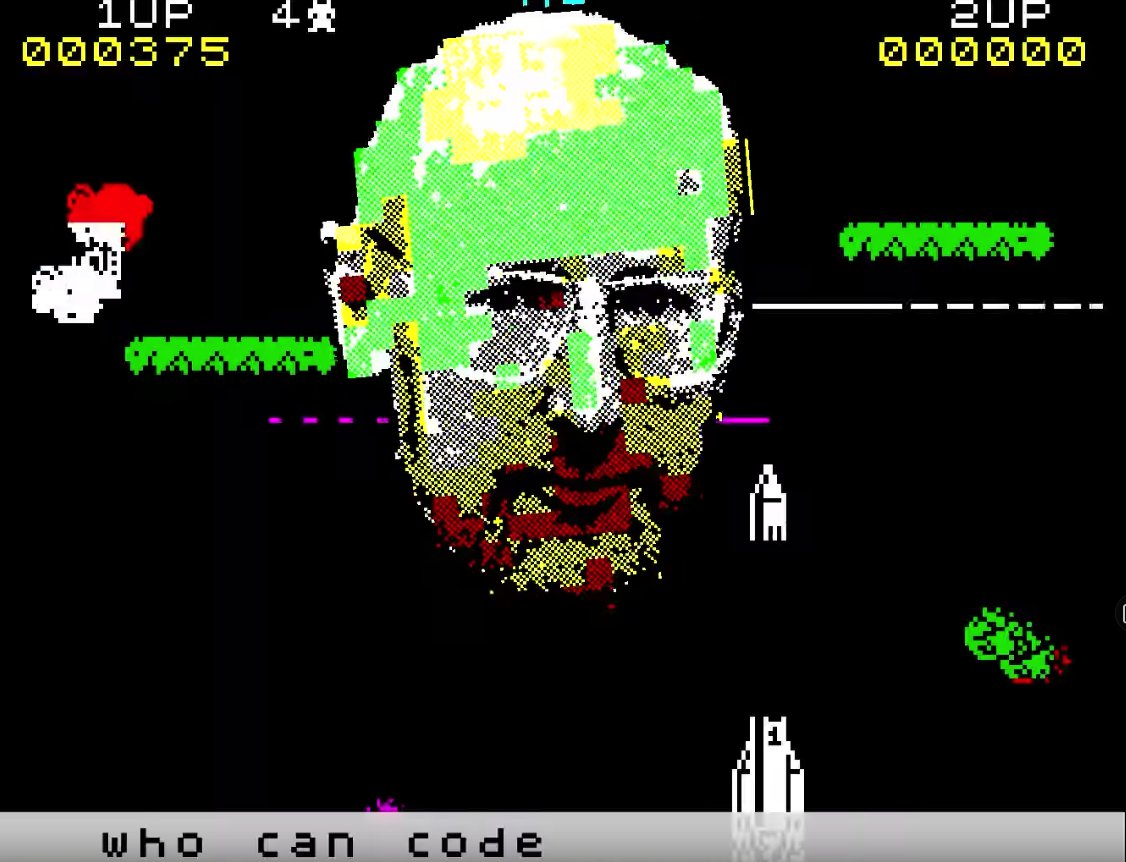 I love having that appreciation of both hardware and software that I first got when I opened up my 16K Speccy and inserted a bunch of RAM chips to turn it into a 48K, followed later by an all-new keyboard/case. 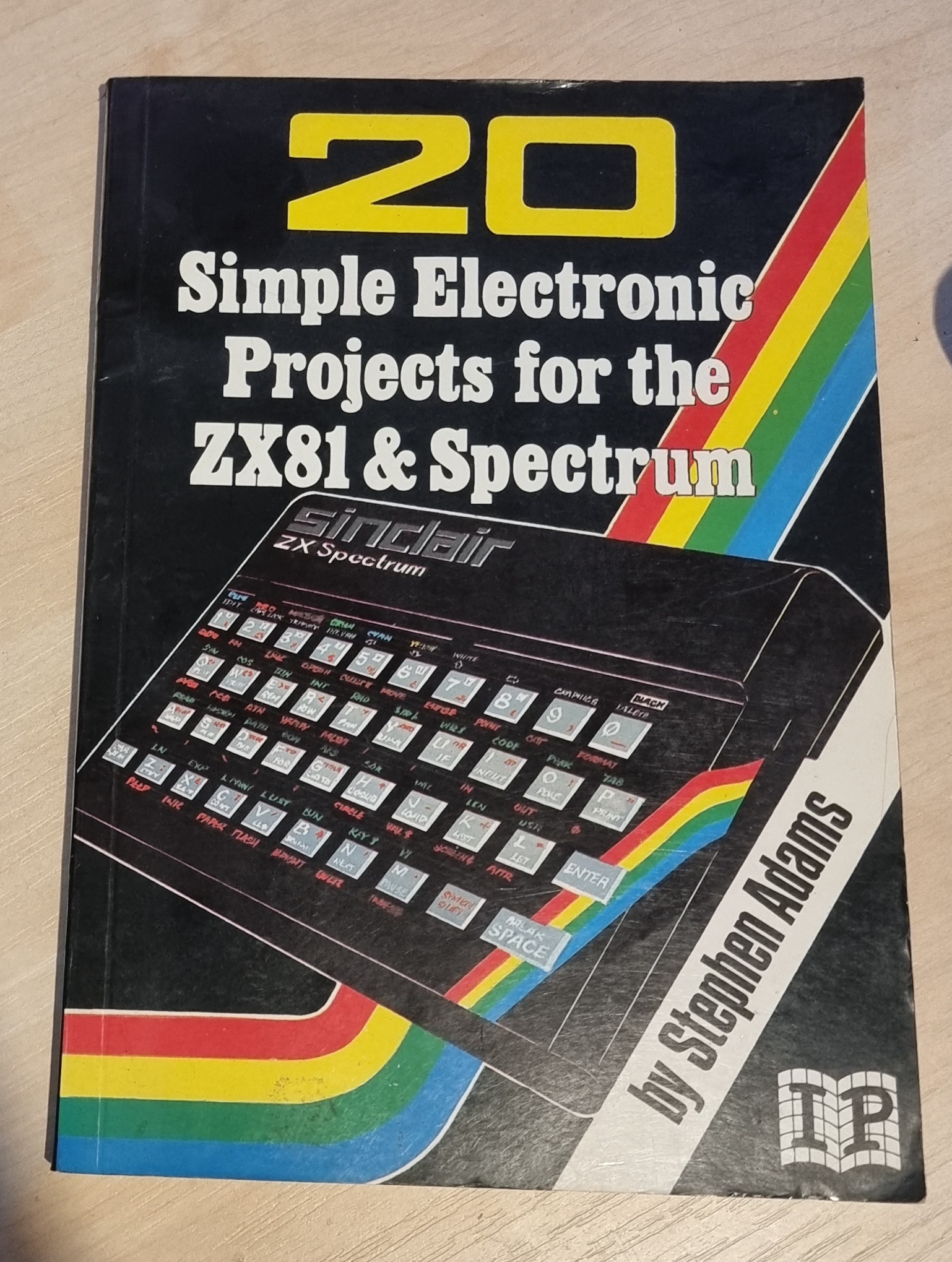 Sir Clive was a terrible businessman and flawed in so many ways. If there was a cheap way of doing things, he always picked that. Sometimes it resulted in perfection like the Spectrum. Other times it was a disaster like the Microdrives and C5. Even as a teen I could see he was making dreadful mistakes with things like the Interface 2 or QL. But it didn’t matter, because he created the Spectrum.

The design of the original 16K and 48K was down to the genius of Rick Dickinson and I think it still looks modern today, the way Braun designs do. In fact it looks a lot better than the Raspberry Pi 400, which is in many ways its spiritual successor rather than various modern retro devices. Read that article linked to Rick above to see his utter brilliance as a designer. 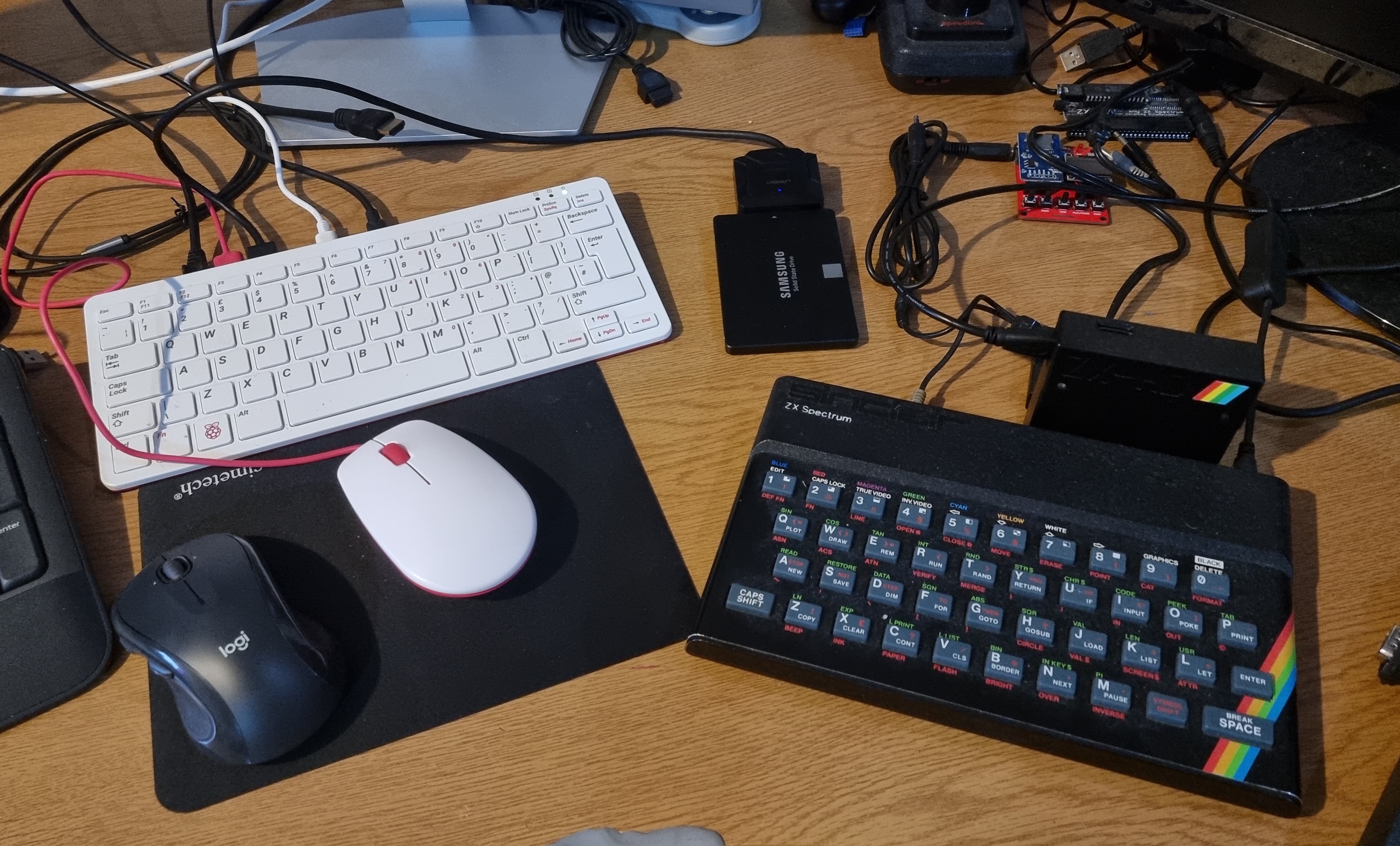 Last year in the depths of lockdown, I finally treated myself to an Amstrad-era 128K +2 so I could play newer (late 80s LOL) games but it just doesn’t have the visual and emotional impact of the original. 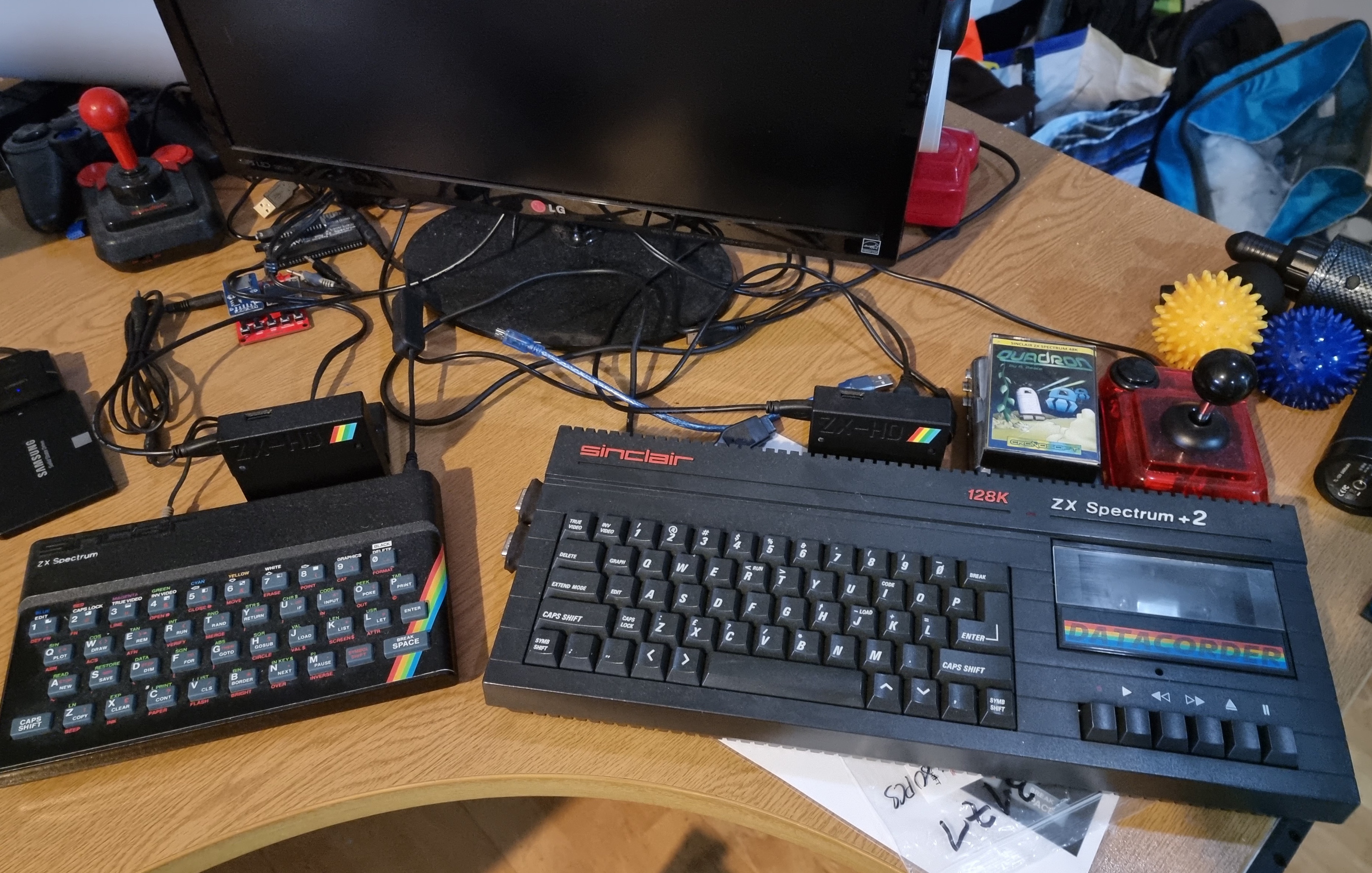 I could write paragraph after paragraph about my 1982 Speccy, which still works perfectly and it now has an SD card adapter and HDMI out!

I could write even more about the innovation that happened in the UK around the late 70s and early 80s leading to an ARM in every computing device.

But I think I’ll spend today thinking about that brilliant man and his sometimes crazy ideas and how much I owe him for making me (and keeping me) excited about the potential for technology and people to do amazing things together.