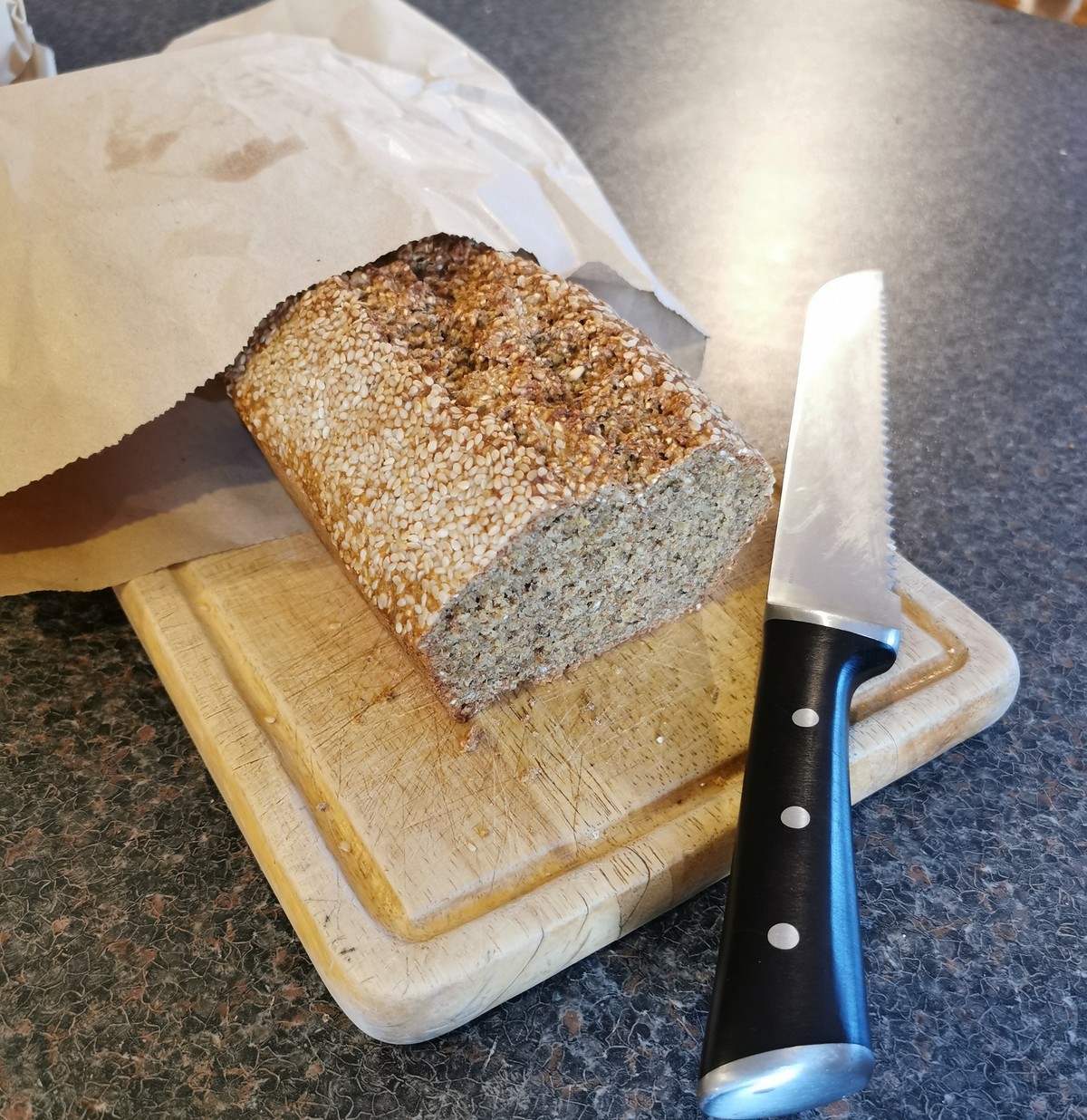 In January 2020, I went 99.9% plant-based as a way of kick-starting serious weight loss after 20 years of being either overweight or obese. The only initial exception was cow milk in my tea. I did similar back in 2016 but that was my silly “6 Day Vegan” plan where I ate chicken curry on a Friday. Both times I’ve used Veganuary as the starting point.

After two months at 99.9%, I took the leap and dropped all dairy too. So now, apart from the very rare finger dip in a brownie or other lockdown treats that the kids make, I’m effectively 100% plant-based. I’m not saying I’ll do it forever but I’m honestly finding it very easy and almost never miss meat or dairy. I play a lot with meat substitutes but that’s more to do with texture and familiarity than wanting it to necessarily taste like meat. My Beyond Meat burger stack is a thing of beauty.

I’ll do more posts on the subject soon but suffice to say that it’s 10x easier to go vegan in 2020 than in 2016. There’s a massive new range of vegan and vegetarian options even in rural Irish SuperValu supermarkets. Huge kudos to Ireland’s Denny on their sausages, burgers and mince. All are superb. Birdseye are also doing a good range of “Green Cuisine” but they do need to do some work on texture/taste. Non-dairy yoghurts are pretty much indistinguishable from dairy. And Violife are doing some very good cheese alternatives. Their feta in particular is fantastic. They just need more tang and crumbliness in all of their products. Our goto milks are Oatly Barista Edition and Minor Figures oat milks. And there is always a range of Quorn products in the fridge and freezer for those quick protein needs.

Now here we are near the end of June and I’ve lost 38lbs/17kg so far this year with no let-up in sight. Of course being mostly off booze has helped a lot too, but previous booze-free attempts have never had this impact. My cholesterol, blood pressure and BMI (obvs) have also all plummeted.

Sorry, you were looking for a bread recipe?

Yes I’ve also been doing the sourdough thing. My starter is now very strong and I do one big loaf a week using the “no-knead dutch oven” method based on info from J. Kenji Lopez-Alt and King Arthur Flour in the US. But that’s not what this post is about.

My mother’s brown bread is legendary and is sent to fans far and wide. But it is a traditional one involving buttermilk and eggs. I knew I had zero hope of replicating its perfection in vegan-form as no one has been able to, even following her original recipe to the letter. There’s magic in those Ratoath fingers.

So I took a range of recipes online and started playing with them. This version has been working well for me for months now, even if I’m finding the initial wetness seems very variable, so I can’t give a definitive cooking time.

Start by pre-heating your oven to 200C (fan) and oiling a standard silicone or metal bread loaf tin.

Mix the following in a jug but don’t leave it too long or it’ll split:

Add the liquid to the dry mix along with an optional squirt of maple syrup or other sweetness.

Mix well with a spatula. It should be pretty loose, not a tight ball, and flow easily into the loaf tin. You may need to tweak milk amounts depending on the flours and type of milk you use.

Sprinkle sesame seeds all over the top and pat it into the mix with the spatula.

Cut a deep line along the long dimension in the middle of the mix with a knife.

Pop it into the oven for between 40 mins and 55 mins. I’m finding 50 mins is currently optimal in our oven. Check at 40 to ensure it’s not burning and to check the brownness. I use a K-type thermocouple to try and get a relatively accurate temperature in the oven but it varies hugely.

Maybe rotate once during the cooking time if you have an inconsistent oven like ours.

Pop out of the tin onto a cooling rack for 30 mins or so.

If you find it’s a bit damp in the middle, just increase the cook time on the next attempt.