The Empire may have done its best to kill the pork industry in Ireland but the producers are fighting back. Barrie Tyner from Slow Food Ireland just let me know that the West Cork and Cork City Conviviums are coming together to bring us ‘The Pig Extravaganza’. 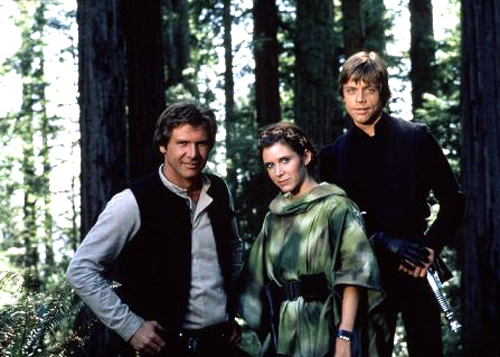 I was disappointed to find that this did not include dancing pigs but it’s the next best thing :-) To celebrate National Pork Weekend, an evening of eating and great chat is planned down west on Sunday, the 18th of January.

Over the years I’ve driven past many signs for the Ballyjamesduff Pork Festival. I hope we could have something like that down here every year too. Imagaine a giant cook-out with BBQs and Smokers going all day? Yummmmm!

I’ll post an update it when the venue (probably in Bandon) is confirmed. If you love anything made from pork and you want to show your support for fantastic local producers, then I hope to see you there.

UPDATE: The details of the day have been finalised: